What are the most popular UK attractions to visit in 2014?

Having a look at Visit Britain’s Top 10, the My Time Rewards blog looks at the best UK attractions to visit this summer.

1. The Tower of London

There is so much history around this famous landmark, and no wonder that this is the most popular UK attraction. This is the place where you can “discover 1000 years of history”. Website here.

Interesting facts: the tower’s full name is Her Majesty’s Royal Palace and Fortress. The last people to be imprisoned there were the Kray twins in 1952.

2. Hylands House and Estate in Essex

As well as hosting the popular V festival, Hyland House has a lot to offer. Built in 1730, the house was privately owned until it was opened to the public in 2005 – but really, it’s the 232 hectare grounds that attract visitors. Visit the website here. 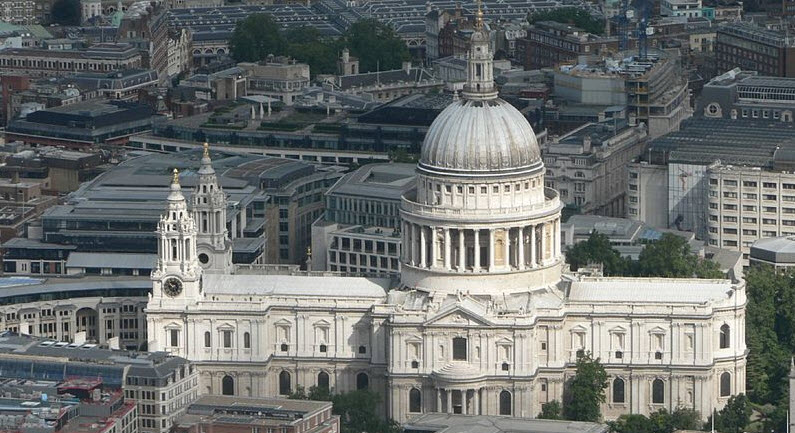 There has been a church at the site of St Paul’s since AD604, and King Ethelred the Unready was buried there in 1016. Visitors can benefit from a year-long pass if they choose to give gift-aid.

Interesting fact: Sir Christopher Wren was tasked with rebuilding St Paul’s after the great fire of London in 1666, along with 51 other churches in London. Visit the St Paul’s Website. 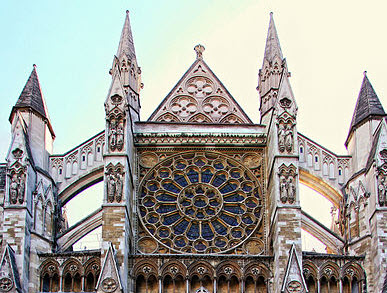 In its most recent history, Westminster Abbey hosted the wedding of Prince William and Kate Middleton. Construction of the current church began in 1245 by Henry III, and many famous figures have been buried here. Visit the Westminster Abbey website.

Interesting fact: the Tenor bell in the Abbey weighs 1544kg. 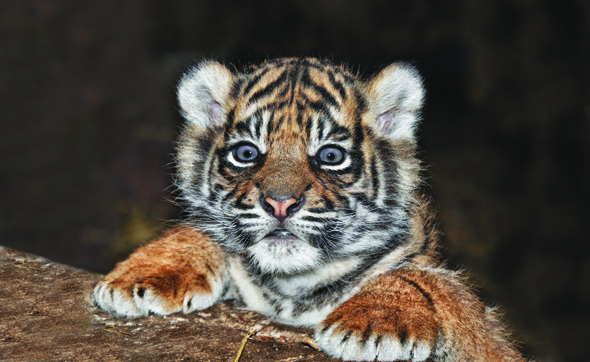 Find out why Yorkshire’s Flamingo Land is the UK’s most visited zoo. With over 140 species of reptiles, mammals and birds, as well as plenty of fairground rides, it is a hit with families nationwide.

One of the UK’s largest zoos at 111 acres, Chester Zoo gives visitors a packed day out. You can drive through the various areas and see all sorts of wildlife experiences, including the Spirit of the Jaguar.

Interesting fact: the zoo recently celebrated the arrival of a rare Visayan warty piglet – the rarest of all wild pigs.

From family-friendly attractions and lazy days by the lake, to historic houses and beautiful gardens, Windermere and its surroundings has it all. The lake cruise lets you absorb the scenery. Visit the website.

Interesting fact: the Brathay Windermere marathon was voted the most scenic in the UK.

8. The Royal Academy of Arts, London

The Royal Academy was the first institution to provide professional training for artists in Britain. Visitors can enjoy a variety of artwork and galleries, as well as the famous Summer Exhibition.

Interesting Fact: In the collection is Michelangelo’s Taddei Tondo, which is the only marble by Michelangelo in the United Kingdom.

The fact that no-one really knows what Stonehenge is may be why it attracts so many visitors each day. Archaeologists estimate the stone arrangement to be placed between 3000 and 2000BC.

Interesting Fact: There are just two opportunities a year to go right up and touch the stones – at the Summer and Winter solstices.

10. The Houses of Parliament and Big Ben, London

Guided tours take visitors into both the Commons and Lords chambers and historic Westminster Hall. It is a beautiful site for photography, appearing in many films, including V for Vendetta.

Interesting Fact: Big Ben only refers to the bell. The building itself called the Elizabeth Tower, in tribute to Queen Elizabeth II.

My Time Rewards is Social!